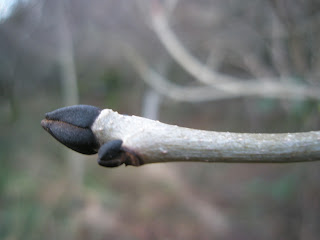 The legend says that when the ash tree dies, so dies the world. Perhaps it is not surprising so many people are grief-stricken at the tragedy of withering ash trees.
Posted by cybercrofter